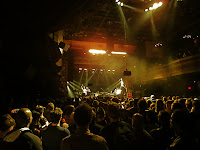 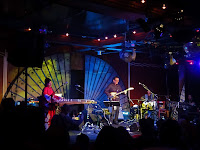 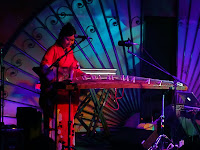 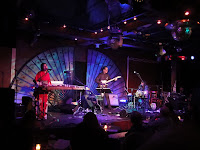 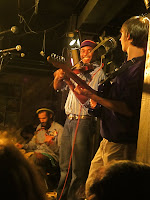 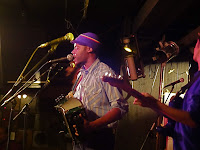 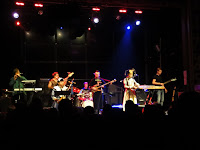 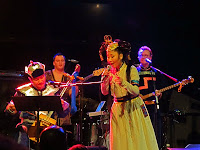 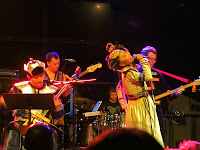 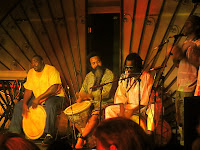 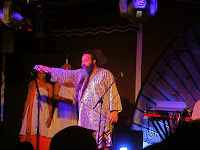 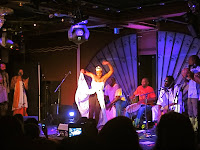 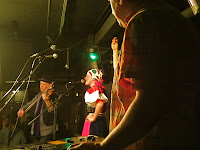 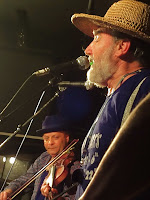 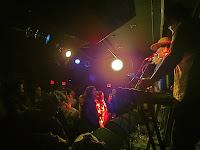 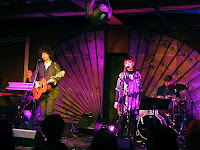 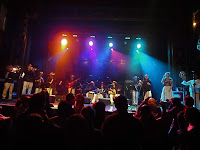 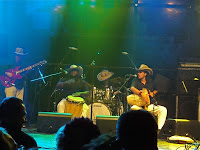 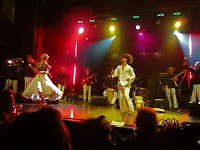 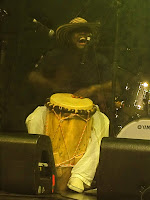 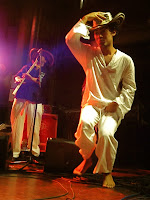 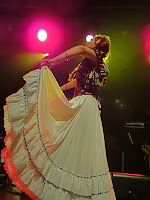 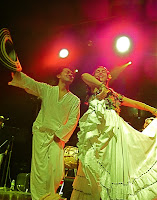 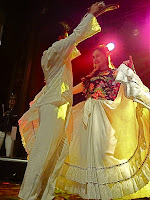 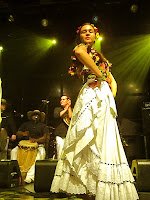 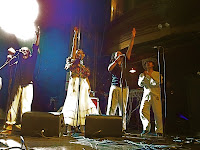 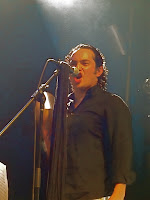 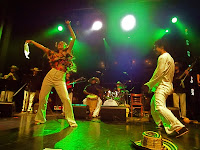 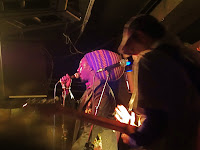 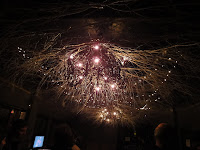 GlobalFEST 2011 (www.globalfest-ny.org) will feature an impressive and thoughtful line-up of thirteen world music acts, on three stages, at N.Y.C.’s Webster Hall on January 9th, 2011. The all night passes are $40 each.

The performing artists to be featured in globalFEST 2011 are:

Chamber Music: Ballake Sissoko and Vincent Segal in their U.S. debut. This duo combines the lilting harp-like strings of the West African kora with the deep resonance of the cello, producing lovely and sweet chamber music with an African essence. Don’t miss!

Creole Choir of Cuba (eastern Cuba) blends the traditional Creole music of Cuba, with its original Haitian roots, in compelling, earthy and powerful singing, with vibrant dance and percussion that expresses the complex music of the Caribbean. Don’t miss!

Diblo Dibala (Congo) is a guitarist who specializes in playing the joyous dance music of the Congolese Rumba, also known as soukous or “shake” music.

Kaumakaiwa Kanaka’ole (Hawaii) (NYC solo debut) a young vocalist and dancer, is a native Hawaiian Islander who comes from a seven generation ancestral lineage that have been experts in sacred traditional Hula dance, poetry and song. His voice is gorgeous, powerful and expressive, exuding in song; gentleness, spirituality, sensuality and the groundedness of being connected to nature and it’s beauty. Don’t miss!

La-33 (Bogota, Columbia) is a large ensemble which combines hot and spicy salsa, mambo, funk and Latin jazz in exciting, infectious dance music driven by lots of brass and percussion.

Novalima (Lima, Peru/London, England) is an Afro- Peruvian ensemble whose blend of traditional African and Latin percussion with modern electronica, produces music which is unique, hypnotic and very danceable.

Orquestra Contemporanea de Olinda (Brazil) is a multi-generational group, with brass and percussion, which celebrates the mangue beat music of Pernambuco with the old frevo carnival music of Brazil’s Northeast. They take Latin melodies and African rhythms and mix them into an appealing stew with funk and rock influences.

Pedrito Martinez Group (Cuba/U.S). Martinez, a percussionist, was born in Havana and lives in the U.S. and has the prestigious distinction of being the first Afro-Cuban hand drummer to take first place in the Thelonius Monk Competition. His group pulsates with driving rhythms, energized vocals, traditional Afro-Cuban dance and a bit of funk weaving through the music.

RAM (Port-au-Prince, Haiti) is a fifteen-year-old band that incorporates traditional Haitian voudou rhythms and lyrics and rock, creating music that is expansive and uplifting, with lush vocals and a breezy, tropical feel.

Rhythms of Rajasthan (Jodhpur, Rajasthan, India) is a nine year old troupe of some of the finest folk musicians and dancers from the Rajasthan desert region of India, who perform timeless tribal music and dance that is intense, unique, colorful, hypnotic, mystical, mysterious, celebratory, spiritually surrendering and boundlessly expressive. Don’t miss!

Yoro Ndiaye (Senegal)(U.S. debut) is a Senegalese singer and guitarist who grew up building his own instruments in his father’s workshop. His popular dance music is based on mbalax, a style of music that fuses Western music with sabar, the traditional drumming and dance music of Senegal.

Zikrayat (New York City) means “memories” in Arabic and is a group dedicated to presenting the classical music and dance traditions of Egypt, Lebanon and the greater Arab World. Their theatrical performances feature instrumentals, vocals, film clips and belly dancing. They also perform the music of the “golden age” of Egyptian musical cinema, from the 1940’s-1960’s.

Posted by www.artsandculturescene.com at 12:29 AM