All Photo Credits/Copyrights: E. Joyce Glasgow, www.artsandculturescene.com
These photos were taken at the 2009 official New York Academy Awards Party, held on "Oscar" night, February 22, 2009, at the Cafe Carlyle, in conjunction with the Los Angeles festivities. A number of performers, directors and producers from stage, screen and television attended. Included here are photos of actors Elaine Stritch, Sylvia Sims, Shirley Knight, Eileen Fulton and Geoffrey Rush, who is a 2011 Academy Award nominee for Best Supporting Actor, for his role in the multiply nominated film, "The King's Speech". The 2011 Oscar gala, celebrating the 83rd year of the Academy Awards, will be held on February 27th, 2011, in Los Angeles. www.oscar.go.com 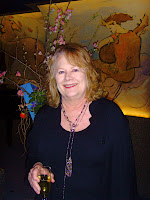 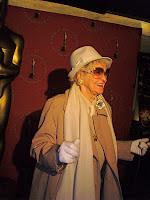 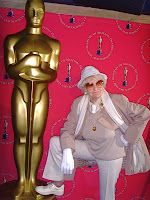 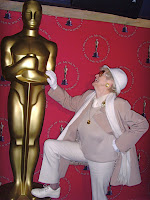 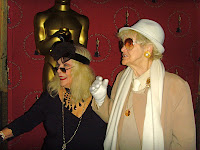 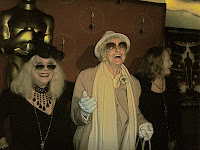 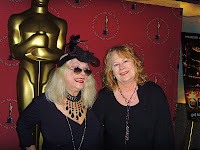 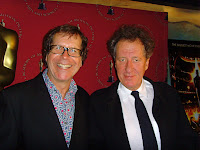 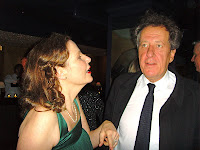 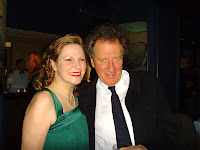 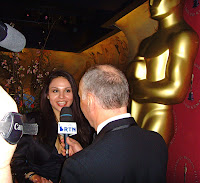 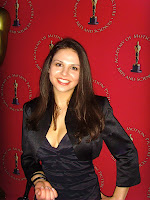 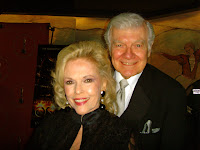 Posted by www.artsandculturescene.com at 11:48 AM