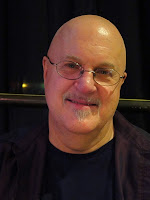 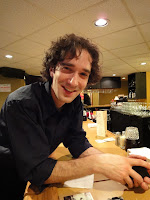 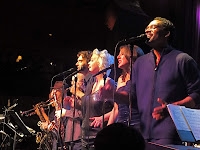 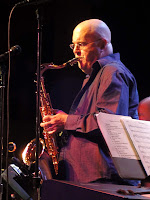 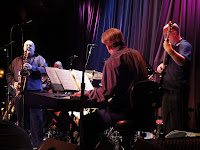 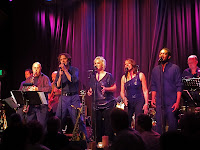 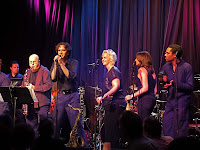 Tom Scott arranged many of the sophisticated, catchy and memorable horn arrangements heard on Steely Dan recordings, as well as playing many of the featured saxophone solos. Scott has had a distinguished career, winning three Grammy Awards, been nominated for thirteen, has written numerous scores for film and television and has played and recorded through the years, as a leader, with his own band and with a who’s who list of top and varied musicians including, Joni Mitchell, Barbra Streisand, The Grateful Dead, Frank Sinatra, Pink Floyd, The Carpenters, Whitney Houston, George Harrison, Paul McCartney, The Blues Brothers, Blondie, Kenny Chesney and Quincy Jones.

Nearly Dan is a highly dynamic and accomplished group of nationally prominent instrumentalists and vocalists, based in Seattle. The band is made up of horns, keyboard, drums, guitars, bass, four back up vocalists and one lead vocalist, Galen Green, who sounds, uncannily, like Donald Fagin. Their performances are energetic, tight and joyful and they successfully convey and engage their audiences with the infectious rhythms, melodies, harmonies, unusual lyrics, unique and sophisticated musical arrangements and lushness of Steely Dan’s music, with ease, enjoyment and a high key spirit. The musically seasoned group members come from varied backgrounds, including jazz, rhythm & blues, rock, country, fusion and swing.

The band played eleven Steely Dan tunes, on most of which were joined by Tom Scott, and the evening’s performance included such popular hits as Deacon Blues, Black Cow, Reelin’ in the Years, Peg, Babylon Sister, Gaucho, Kid Charlemagne, Nearly Dan’s own original Latin arrangement of Get Back Jack, a horn based, instrumental version of Maxine, My Old School and an encore of Aja. Tom Scott contributed three of his original tunes to the performance; Apple Juice, Breezin’ Easy and the especially funky, Street Beat.

To find out more about Nearly Dan, visit www.nearlydan.com. To learn more about Tom Scott, visit www.tomscottmusic.com. To see the up coming schedule for Dimitriou’s Jazz Alley, visit www.jazzalley.com.

Posted by www.artsandculturescene.com at 1:36 AM