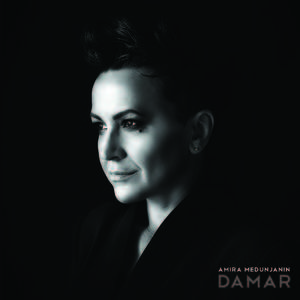 The roots of the melodies and the city that nourished them remain strong. Young Bosnians are following in the footsteps of their forebearers, finding comfort insevdah and adding new pieces and novel perspectives to the style. “Right now, something is happening,” enthuses Medunjanin. “We have a new wave, a sevdah renaissance. I hope I have helped encourage that, as that was always my aim. My prime goal was to spread the word about this music throughout the world. I wanted our music, our songs to be recognized as a positive symbol for my culture. There is so much in Bosnia that’s worthy of attention. I approach it with respect.”
Posted by www.artsandculturescene.com at 10:32 AM No comments: